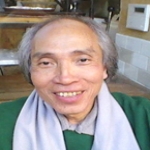 Dr. Khue Vu Nguyen is currently Full Project Scientist in the Departments of Medicine and Pediatrics, University of California, San Diego, School of Medicine, San Diego, California, U.S.A. He has studied at University Louis Pasteur, Strasbourg, France: B.S. in Biochemistry, M.S. in Molecular Biology, Ph.D. in Macromolecular Physical Chemistry, Ph.D. in Physical Sciences (Doctorat d’Etat es Sciences Physiques). He has worked as Scientist in different French and U.S. Research Institutions and Companies. He is author and co-author of numerous publications and holder of many patents. He is listed in Who’s Who in the World, Who’s Who in America, etc. He is a member of different academic organizations such as American Society for Microbiology, American Chemical Society. He has invited reviewer for different scientific journals such as Molecular Genetics and Metabolism, AGE: Journal of the American Aging Association. He is also an editorial board member of different scientific journals such as International Journal of Medicine and Molecular Medicine, Open Journal of Endocrine and Metabolic Diseases. He is Scientist Reviewer for grant proposals of the Metabolic Disease Two (MB-2) of the Peer Review Medical Research Program (PRMRP) for the U.S. Department of Defense Congressionally Directed Medical Research Programs (CDMRP). 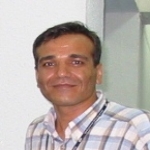 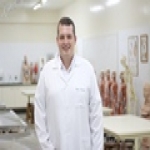 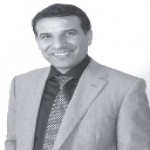 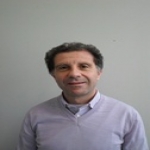 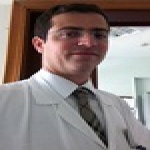 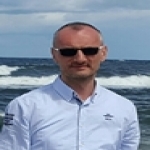 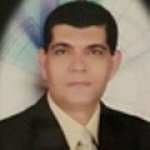 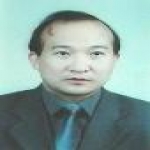 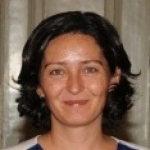 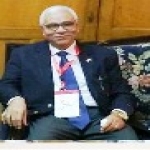 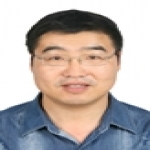 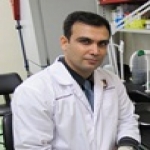