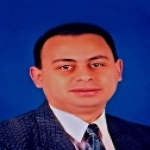 Dr. Tarek Kapiel worked as Scientific Advisor and Mentor at Governor School of Science and Mathematics, South Carolina, U.S. He also served as a consultant of Southern Sun Microsystems Research Company. He represented the Academy of Scientific Research and Ministry of Higher Education in many International forums, such as the Jordanian-Egyptian joint Synchrotron, and the granting of the European Union and the Organization World Intellectual Property Organization. He attended many specialized training courses and he is a member of several associations and scientific bodies, and participated in several national scientific projects. 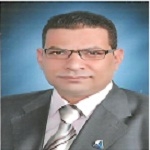 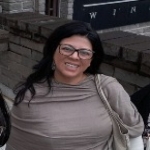 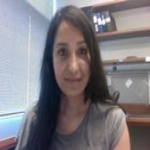 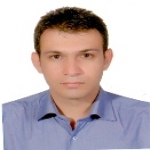 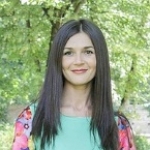 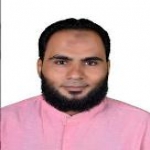 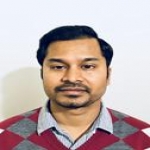 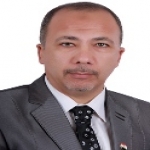 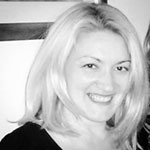 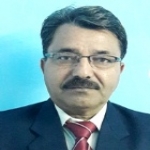 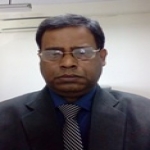 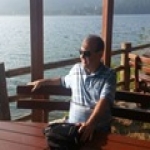