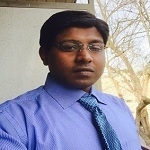 Dr. Pushpanathan Muthuirulan is currently working as a Research Associate at Harvard University studying the developmental and genetic basis of stature and skeletal disorders in humans using functional genomics approaches. Previously, he worked as a postdoctoral researcher at the National Institutes of Health, where his research focused on developing state-of-the-art technologies using CRISPR-cas9 and super-resolution microscopy to map neural circuits that involves visual motion information processing in Drosophila. He obtained his PhD in microbiology from the Department of Genetics, School of Biological Sciences at Madurai Kamaraj University, India where he identified a novel antifungal peptide, MMGP1, from the marine metagenome and characterized its discrete antifungal mechanisms with an ultimate goal to combat opportunistic human fungal infections such as candidiasis and aspergillosis. He completed his Bachelor’s and Master’s degree in Zoology (specialization Biotechnology) at the American College, India. He has published articles in international and national Journals. He received certifications and many awards including Three Minutes Talk-Science Communication Award and Fellows Award for Research Excellence (FARE) (2017), NIH, Bethesda. He is a member of some international and national organizations such as the American Society of Microbiology (ASM), since 2017 and the International Society for Neurochemistry (ISN), since 2015. He serves as an editorial board member and reviewer of scientific journals. 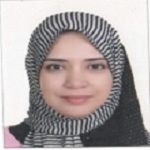 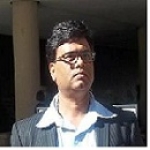 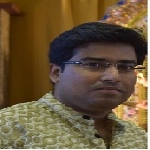 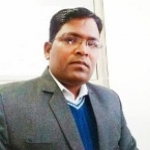 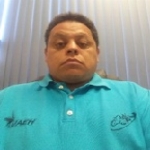 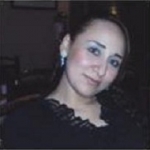 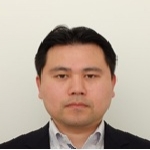 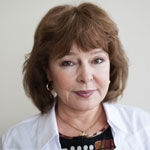 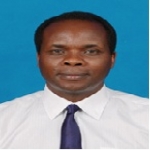 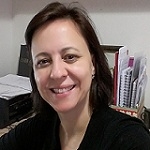 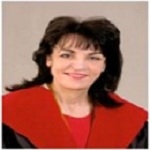 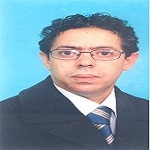 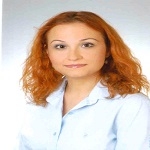 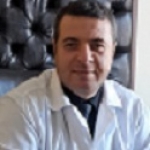 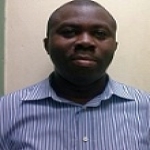