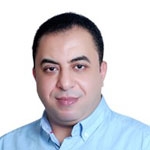 Dr. Mohamed Fawzy Ramadan Hassanien published more than 150 papers, reviews in international peer-reviewed journals with high impact factor as well as some books and book chapters (recent h-index is 28). He was participated and invited speaker to several international conferences. Since 2003, Prof. Hassanien is a reviewer and editor for many highly-cited international journals.

Dr. Mohamed Fawzy Ramadan​ Hassanien’s current research interests are the chemistry of bioactive compounds and impact of processing on functionality and properties of food components. 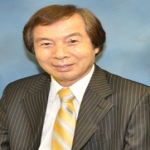 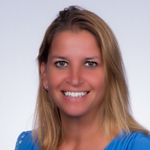 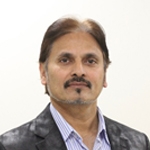 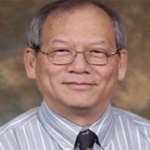 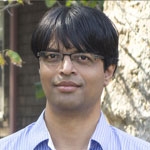 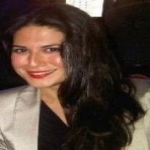 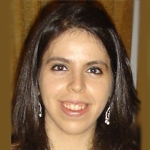 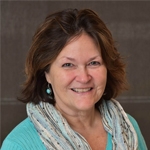 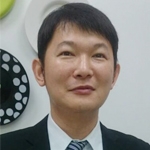 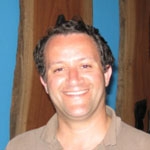 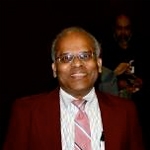 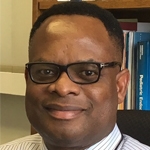 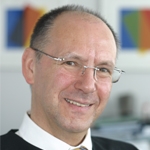